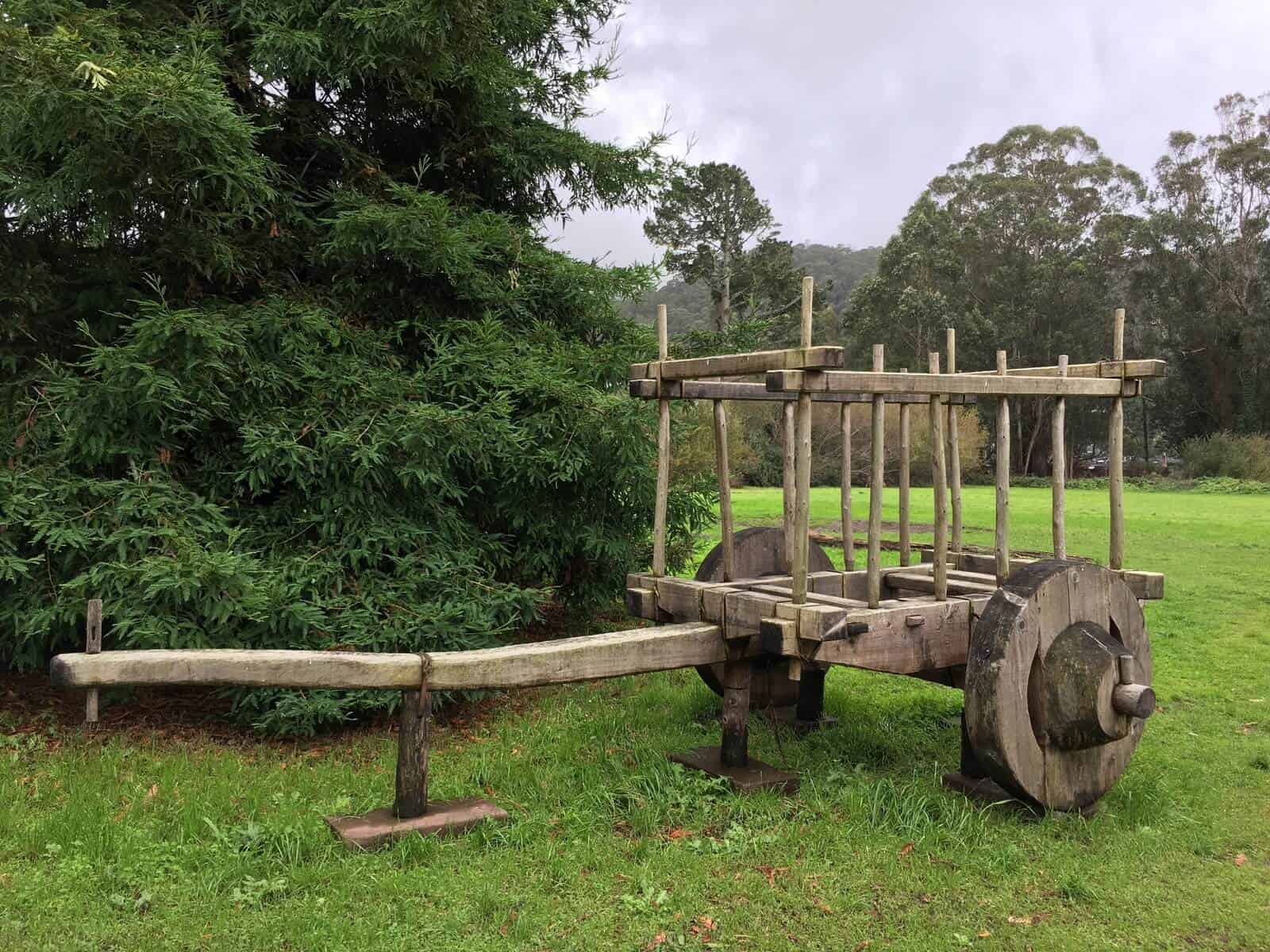 Historical photos of Sanchez Adobe are available from the Library of Congress digital archives.

About twenty-five years ago, when I was a relatively recent east coast transplant, I phoned a friend on the afternoon of May 4th and suggested a quick trip to Mexico for Cinco de Mayo. We hopped a night flight to San Diego and a distant cousin met us at the airport. The next morning we drove to Baja. We quickly learned that Cinco de Mayo isn’t celebrated in Mexico – or at least not in Ensenada. We were back in Old Town San Diego for dinner, hoisting margaritas with a Mexican-American crowd.

The United States fought a war with Mexico between 1846 and 1848. By the end of it, Mexico was bankrupt. The country remained in a state of crisis for nearly a decade, before the newly elected President Benito Juarez issued a debt repayment moratorium on July 17, 1861. Juarez believed Mexico had to default on foreign loans to survive.

The moratorium caused a hold on payments for two years, to resume after the economy began to recover. Angered by the unilateral action, the governments of England, Spain and France sent emissaries to Veracruz to demand payment. The British and Spanish were able to negotiate and avoid conflict, but the French invaded. Napoleon III seized an opportunity to defeat a weakened Mexican army and claim American territory for France. Some historians speculate that Napoleon also saw an opportunity to test the United States. The adoption of the Monroe Doctrine in 1823 stated that any European attempt to colonize a part of the Americas would be considered an act of aggression.

In 1862, French Gen. Charles Latrille de Lorencez marched his forces into Veracruz and attacked with 6,000 troops and 2,000 French loyalists. In response, Juarez rallied any Mexican loyalists he could find and put together a 4,000-strong, but hackneyed, force against the French. They were untrained and ill equipped.

For nearly 50 years, the French army had been undefeated until, in Puebla, they clashed with the the poorly supplied Mexicans on May 5, 1862. Led by Texas-born Gen. Ignacio Zaragoza, a young and inventive officer, the Mexican forces lost fewer than 100 men, while the French lost 500. The victory gave Mexico an important morale boost and kept the men fighting. The French withdrew six years later. Today, Cinco de Mayo is celebrated regionally in Mexico, near Puebla.

Perhaps a better way to celebrate Cinco de Mayo (than flying to Mexico) is to visit the nationally registered Sanchez Adobe in Pacifica. Admission is free and the docents are well versed in early California history. You’ll learn about the earliest inhabitants of the San Mateo Coast, the Mission era and subsequent Mexican independence from Spain. You’ll also learn about the arrival of the Americans and the many uses the historic structure was put to. If you’re driving down Highway 1 to Highway 92 Succulents nursery in Half Moon Bay, the adobe is a pleasant side trip.

Francisco Sanchez led a remarkable life. He was from one of the old Spanish families; his father had been with the Anza expedition of 1776. Francisco served as comandante of the Presidio and alcalde of Yerba Buena before the Americans arrived. He was granted the 9000-acre Rancho San Pedro, which is roughly the area of the City of Pacifica. The adobe was built at a former Mission Dolores outpost.

This is how the site is described in the nomination to the National Register of Historic Places:

Following this disastrous epidemic, the emphasis on crop production was decreased in favor of cattle raising. By 1834, the buildings of the mission outpost were no longer in use.

For information on living history events at the park, see the San Mateo County Historical Association website at www.historysmc.org.

Some photos from the San Mateo County Historical Association website.